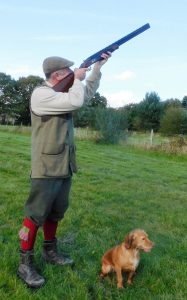 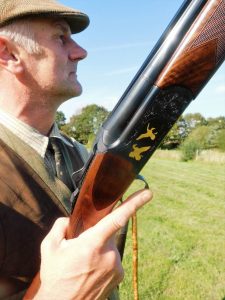 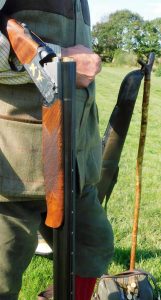 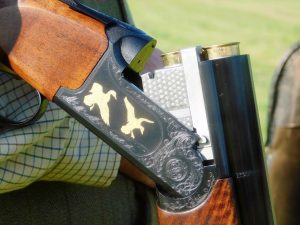 📣Calling all gun dog owners 🐕 Did you know

Take power over the cold with the Power Wrist Gait

We are extremely proud to announce some of our pro