As explained by Paddy Egan of the Umarex Boys Club, here is a short informational blog on how you can
De-Cock your Walther Reign. 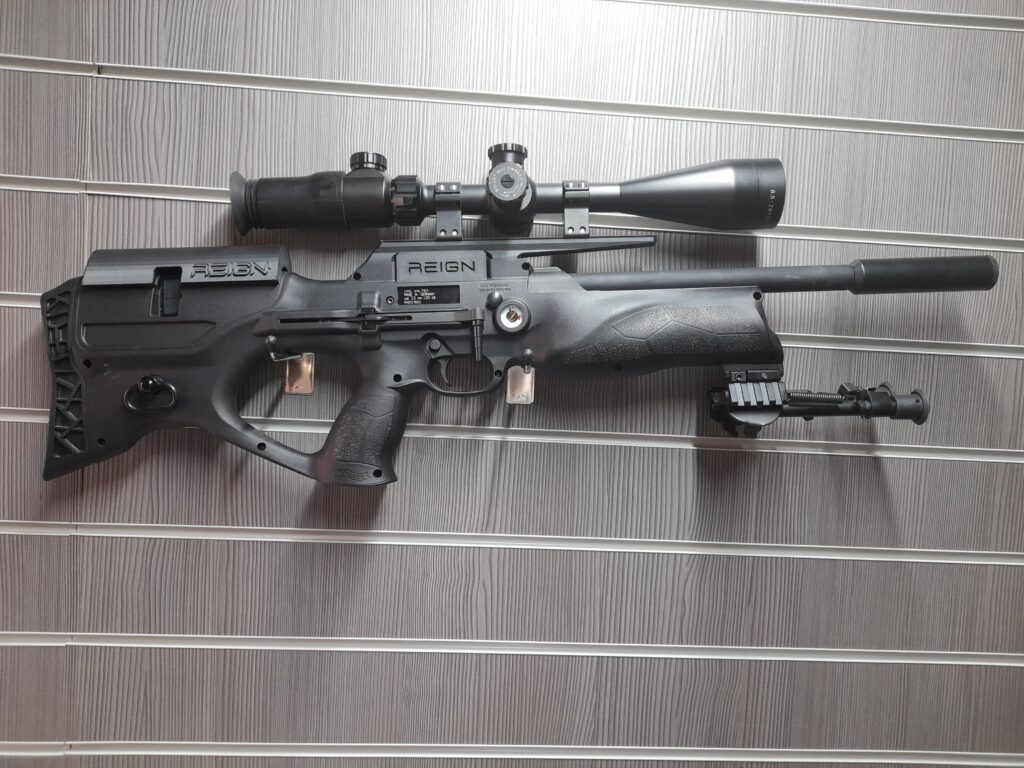 With the Reign you need to pull back the cocking lever to insert the magazine, you also have to pull back to cocking lever to extract the empty magazine or even a partially empty magazine. Once the magazine is taken out, the action is still cocked. So instead of pressing the trigger to dry fire the Rifle, which causes an even loader report from the barrel, simply hold onto the lever, hold gentle pressure on it, and squeeze the trigger. Once the trigger is depressed, let the lever go forward under my control, thus de-cocking the action. This also comes in very handy at HFT Shoots where it is advised from going from lane to lane that the Air Rifle is not loaded, and the magazine is NOT inserted into the Air Rifle. 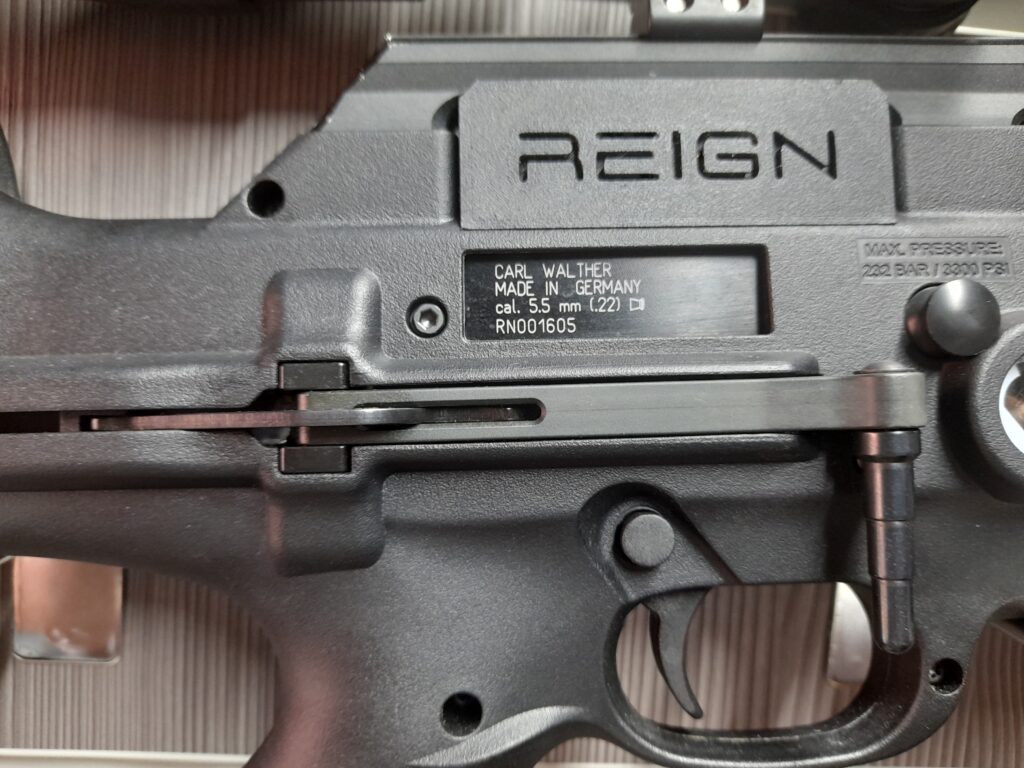 Doing this process would save you at least 30 Dry Firing Shots down across the stipulated lanes after the Target has been shot at, and you have an empty chamber whilst walking between lanes or waiting for your next turn.

We believe this is a very safe procedure to get used to and will minimalise any Safety Concerns in your Home and Club Range.

Paddy has done an informational video on the Umarex Boys Club YouTube Channel to demonstrate the procedure as seen above: