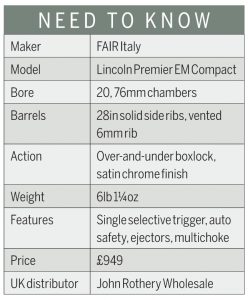 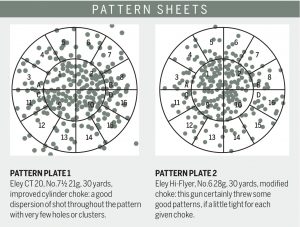 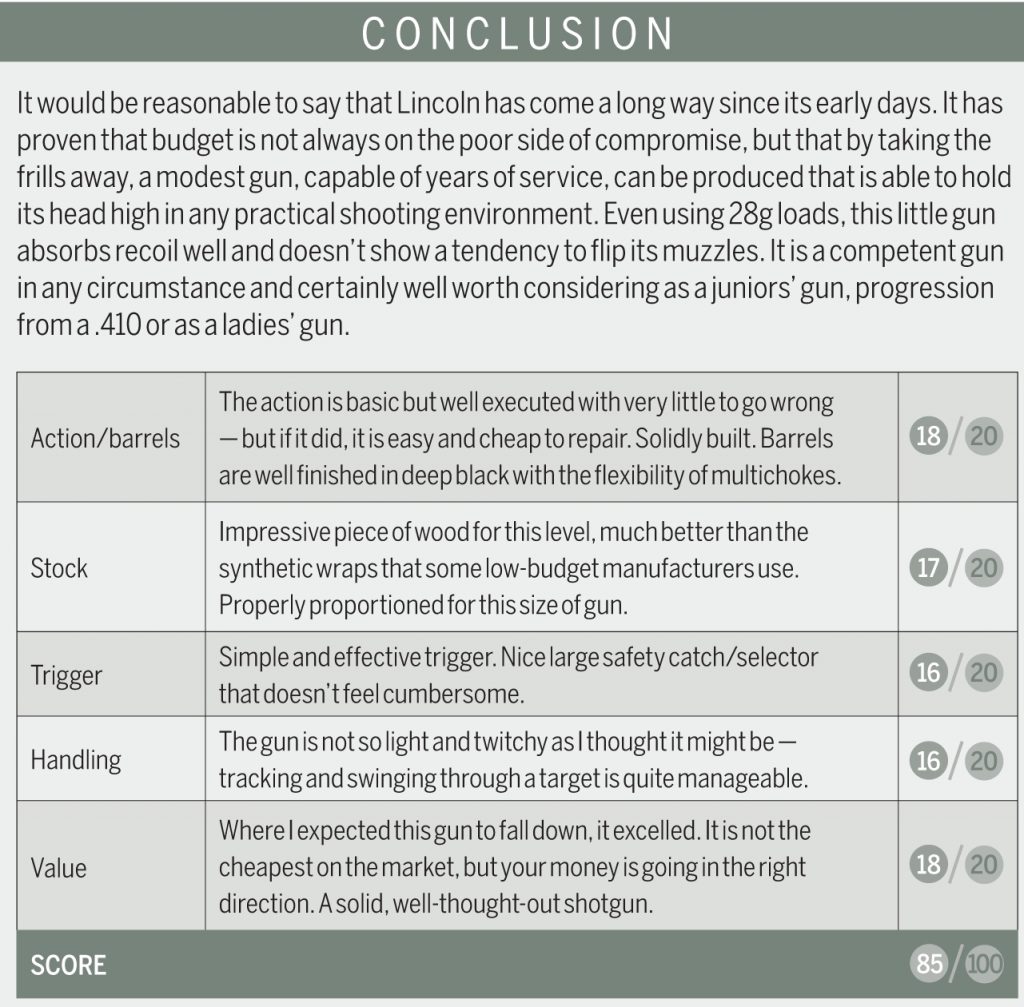 Be ready for the cold with @extremitieswear gloves

A sea of gold! The 24k Gold plated @umarex Beretta